If you haven’t heard about this, there is a very interesting solar eclipse coming that will only cross over America. In fact, there will be two. One on August 21, 2017 and the other coming from the opposite direction in 2024 that will make an “x” over the country. Tons of interesting things tied to these eclipses. Is it another end times sign pointing to coming future events? I think so. Below are two wonderful articles to consider. One from Unsealed.org and the other from Revelation 12 daily site. Please take a look and decide for yourself. 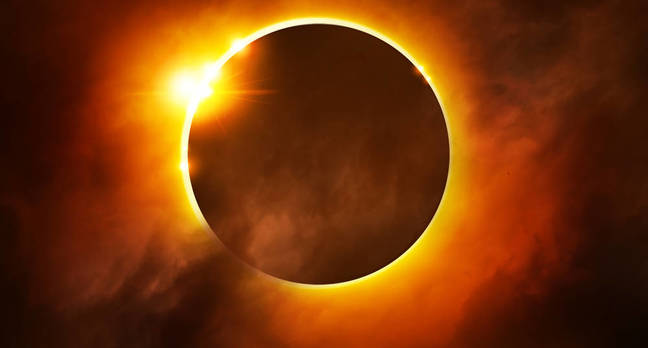 The Divine Message Of The August Eclipse

On August 21, 2017, a total solar eclipse will cross the entire contiguous United States, beginning in Oregon and ending in South Carolina. Incredibly, the eclipse will actually begin as soon as the sun rises on the West Coast (the sun appears to rise in the east and set in the west, but eclipses travel in the opposite direction – see here). In other words, people will witness a black sun rising over the United States. It has also been noted that another total solar eclipse will cross the United States at an opposite angle seven years later in 2024.

The amount of prophetic meaning behind these eclipses is simply overwhelming and I dare not attempt to interpret it all. I’ll simply share with you a few of the discoveries I and others have made and you can interpret it for yourself:…Click on highlighted link above or HERE for the rest of the article. 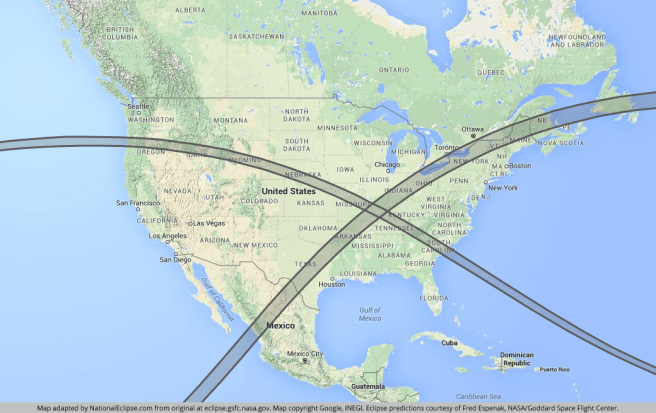 Significance of the ‘Great American Eclipse’ next month.

Since the USA was founded there has never been an eclipse like the one coming next month. An eclipse that touches ONLY the United States and no other country. Furthermore, this eclipse is unique as it spans from coast to coast, seemingly slicing the country perfectly in half. This eclipse is just 33 days before a significant biblical sign in the heavens and 40 days prior to the Day of Atonement. If that wasn’t enough, in 7 years there is another eclipse coming to this land… but this time it comes from a different angle, thus creating an “X” across the heart of our country. Scott Clarke touched on some of this in a video back in April about Three Epic Heavenly Signs… If you missed it here is a…Click on highlighted link above or HERE for the rest of the article.

Total Solar Eclipse 2017: Astronomer Explains Everything You Need to Know about August Event

Something Wicked This Way Comes
Russia, Rosh, Gog and Ahhhh I'm soooo confused!
MIND BLOWN!!! The uncanny connection of Apostle Paul and Rabbi Akiva, and man's ...
Saying It Again....“So, Could You Not Watch With Me One Hour?”