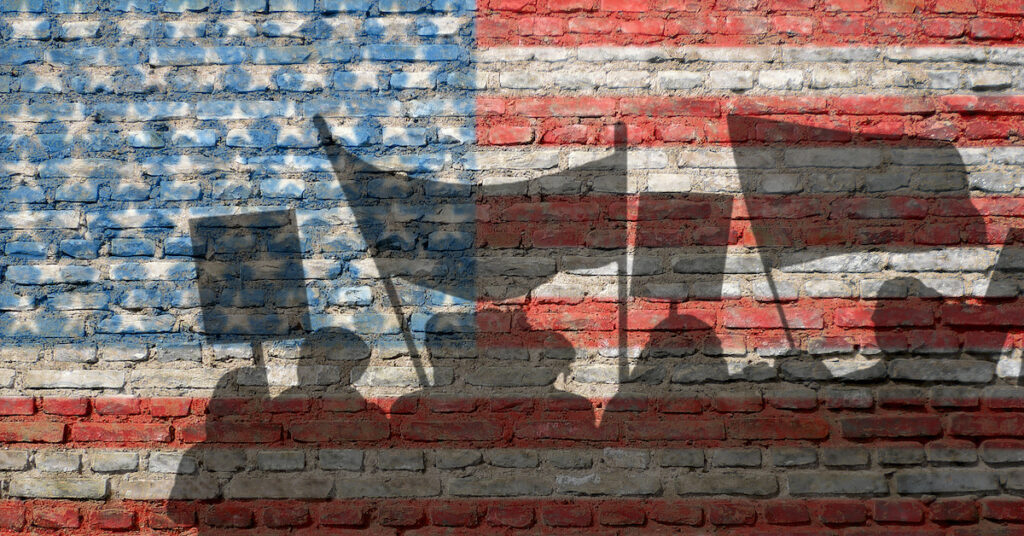 We are in the end of days. This is NOT about righting wrongs. It is NOT about race at all. It IS about bringing down American to be restructured and incorporated into the one world communistic Antichrist Beast system government that is about to take over for the last few years before Jesus cuts it down to its knees! These evil powers that be use and orchestrate all of these events to push through the agenda. Just another step towards the start of the Tribulation. Chaos and war is coming but so is the rapture. Wake up to the times we are living in and accept Jesus TODAY if you have not already! The time of grace is almost over! Scroll to the bottom to get a taste of what living in the Tribulation will be like but first, here are two videos done by Andy Woods and Jim McGowen that covers this current tool being used.

Taste of what it will be like to live in the Tribulation:

Biblical Return of 70 Nations as Countries Gather in Paris to Condemn Israel
Betelgeuse Means The Coming (Mal 3:2) Of The Branch
God, Sovereignty and Revelation’s Seals
Just A Lil Note: Headlines Of 1-15-16