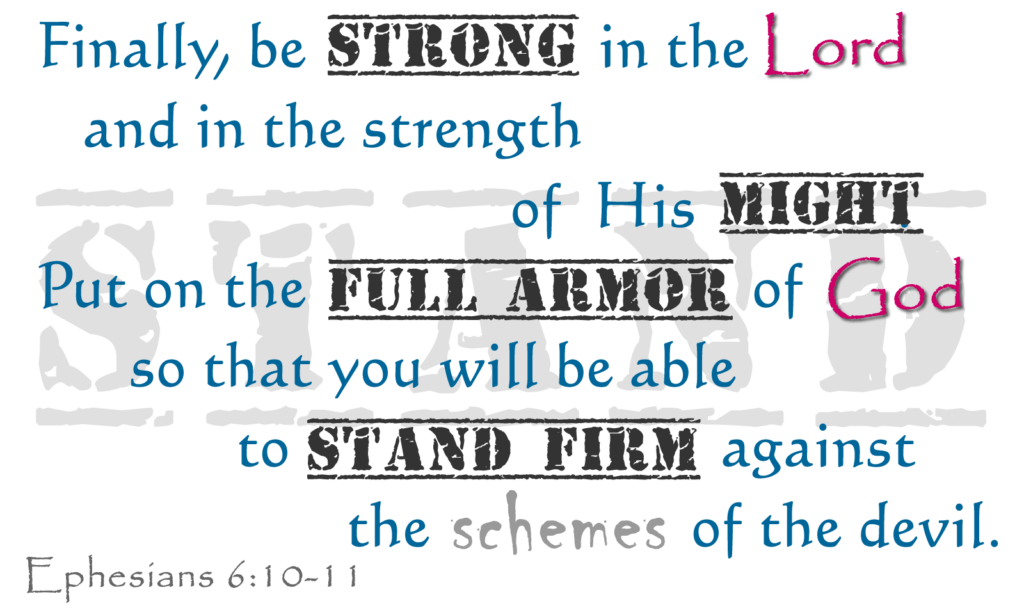 I think it’s better to be safe than sorry. I watched Pastor Coverstone’s video and I feel that he is correct in his interpretation. The 2nd dream has solid confirmations to me personally. I am not gifted with getting dreams and messages all the time but, I have had some and a few very short visions in my walk with the Lord. In the mid 90’s I had a few dreams that are as vivid as if they just happened. I had my very first rapture dream at the same time. It felt real and as if it was actually happening. I was genuinely surprised that I woke up and that it was a dream. I mean it felt real! Just me being pulled up faster than fast and Jesus standing at the end with his arms open wide to catch me when I got there. Of course I woke up right before I reached him. BUMMER! But, I also had another dream where I found myself running and hiding between trucks and vans that had UN on them. The scene was orange brown as if major chaos had happened. I thought it may be after some kind of attack. I was not following the news or events back at that time and did not even know much at all about the UN. Now days that dream makes more sense to me.

Also, in November of 2018 I had a dream where I saw the Fox News logo appear and then I saw a door and a hand reached and shut the door closed. Not long after that I had a flash vision. I was laying down but fully awake and petting my cat because she climbed on my pillow. My eyes were closed. And out of no where I saw a flash of an old Russian man with a long beard wearing a fur hat. He was in black and white. I just saw his profile and in front of him was a Crunch candy bar and it was the only thing in color and it was so bright and vivid red white and blue. He then took a bite out of the chocolate and then the image went away. I sat straight up in bed because that never happened to me before. The Fox news logo I saw in my last dream where I saw the hand come in and close the door was just as bright and vivid red white and blue. Like I mentioned above, this is not my gift. I also let doubt float in on me. I told my self maybe I subconsciously saw the candy bar commercial but I wasn’t asleep yet. And, in the UN dream, there was a blimp flying overhead and thought who uses blimps now days? So, I only told it in a few places and to close friends and family. I chalk it up to the Lord maybe speaking to me personally and not for me to go out telling about it. But, these things make me wonder whenever I hear about a dream or vision from another believer. Perhaps it is confirmation? So this is part of the reason why I am sharing this. I think Pastor Coverstone is being sincere and his message rings true to me. Take a listen, pray about it and then decide/discern for yourself. It can’t hurt to be prepared and alert. Keep in mind that we will tend to apply a year or date that the Lord did not actually give in a dream or vision. We, as humans, just assume it. So, Pastor Coverstone’s dreams could actually be for another year or time frame.

Also, I know that when the Lord puts you in a situation in a dream or vision that it does not necessarily mean you will be in that situation or that you will be there. You may be just an observer of what is coming but not destined to be a part of it. John, for example, saw events that he was not a part of at all but he was taken there and he spoke as if he was. I believe the rapture is soon but we may see some more things before we get taken home. Again, it can’t hurt at all to be prepared. Any supplies can be used by those left behind if you do not need or use them. Don’t lose hope in Jesus and trust in him and look up at all times. Our redemption draws near! We may have troubles in this world but we are not appointed to the wrath that is coming. Remember that!

Here is a write up that has a transcript:

“Brace Yourself” – Pastor Dana Coverstone Was Shown What Is Coming In The Months Ahead, And His Video Is Spreading Like Wildfire

Ephesians 6:10-18
Finally, be strong in the Lord and in the strength of his might. Put on the whole armor of God, that you may be able to stand against the schemes of the devil. For we do not wrestle against flesh and blood, but against the rulers, against the authorities, against the cosmic powers over this present darkness, against the spiritual forces of evil in the heavenly places. Therefore take up the whole armor of God, that you may be able to withstand in the evil day, and having done all, to stand firm. Stand therefore, having fastened on the belt of truth, and having put on the breastplate of righteousness, and, as shoes for your feet, having put on the readiness given by the gospel of peace. In all circumstances take up the shield of faith, with which you can extinguish all the flaming darts of the evil one; and take the helmet of salvation, and the sword of the Spirit, which is the word of God, praying at all times in the Spirit, with all prayer and supplication. To that end, keep alert with all perseverance, making supplication for all the saints… 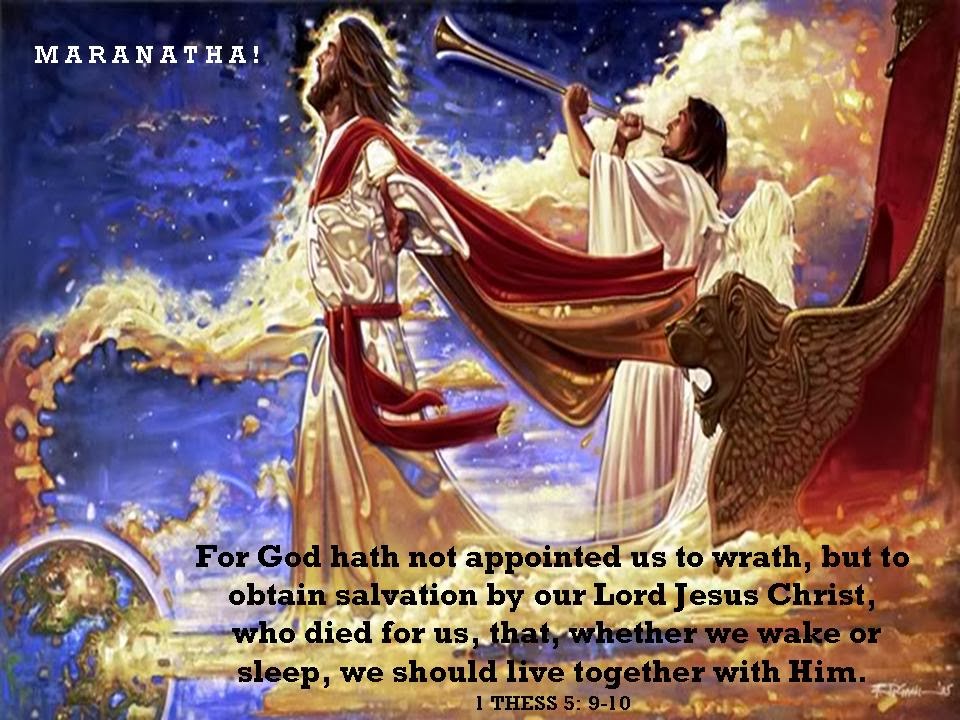 John 14:26-27
But the Helper, the Holy Spirit, whom the Father will send in my name, he will teach you all things and bring to your remembrance all that I have said to you. 27 Peace I leave with you; my peace I give to you. Not as the world gives do I give to you. Let not your hearts be troubled, neither let them be afraid.

The Great Narrative and The Metaverse
Look up! December 21rst - 25th
Prepare For The Spring Wedding?
The Fig Tree Fell...What Does That Mean For America And Israel?