As stated in the previous video posting below the UN Decision made on December 23rd is very telling of the times we are in now and just how close we are to the end times battles and the return of Jesus. I have not been able to find enough time to put a blog post together about that just yet but, in the interim here is re-blog/post on the coming “peace” conference on January 15th of 70 nations. 1 Thessalonians 5:2-4 ~
For you yourselves are fully aware that the day of the Lord will come like a thief in the night. While people are saying, “There is peace and security,” then sudden destruction will come upon them as labor pains come upon a pregnant woman, and they will not escape. But you are not in darkness, brothers, for that day to surprise you like a thief. 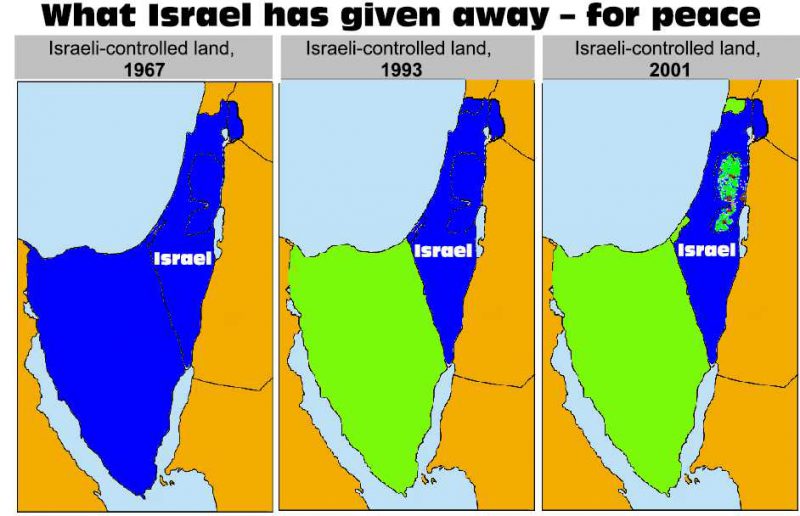 By: Dina Amelia Kalmeta – Founder and CEO of Your New Life in Christ Ministries – There is a TON more at her site here: CWW7NEWS

“They have said: ‘Come, and let us cut them off from being a nation; that the name of Yisrael may be no more in remembrance.’ For they have consulted together with one consent; against Thee do they make a covenant.” Psalms 83:5-6

High ranking officials from 70 nations of the world will gather in Paris on January 15th in an attempt to force Israel to accept a two-state solution with the Palestinian Authority. By so doing, they will be fulfilling a momentous Biblical prophecy foretold thousands of years ago.

When Israeli statesman Shimon Peres passed away in September, leaders and dignitaries from 70 nations gathered in Jerusalem to pay their last respects. The symbolism is no mere coincidence; the very same number of representatives will gather in Paris, but this time to deny the Jewish connection to the Land of Israel.

“Everyone knows already what the purpose of the conference is: it will be an all-out hatefest against Israel,” Rabbi Avraham Arieh Trugman, director of Ohr Chadash Torah Institute, told Breaking Israel News. “What’s interesting is that it isn’t just one or two enemies with a specific grudge, like the Arabs or the Nazis. It is 70 nations, which in Torah terms, means all of the nations,” explained Rabbi Trugman.

“There is no question that the aspect of specifically 70 nations gathering is significant, the point being Israel is not one of them,” said Rabbi Apisdorf, citing the book of Numbers.

Lo, it is a people that shall dwell alone, and shall not be reckoned among the nations. Numbers 23:9

“We are fundamentally different,” stated Rabbi Apisdorf. “And as a light unto the nations, we are supposed to be separate and different.”

Rabbi Trugman understood a different message in the gathering of the 70 countries.

“There is no doubt this is a fulfillment of the prophecies that in the end of days, all the nations will come out against Israel,” noted the rabbi. He quoted the commentary of Rabbi Shlomo Yitzchaki, an 11th century French commentator known by the acronym ‘Rashi’, on the first verse in the book of Genesis.

“1,000 years ago, Rashi said that in the future, the nations of the world will come and say we stole the Land of Israel. This is precisely what we are seeing now,” Rabbi Trugman said. “The majority of the nations say we have no claim to Israel, and the rest say we only have a claim to a small section of Israel.”

“Rashi told us how to answer this claim,” said Rabbi Trugman. “We need to remind them that the same God who created the heaven and earth gave it to them, and then he took it from them and gave it to us.”

The concept of 70 nations has its source in the 70 grandsons of Noah listed in the Bible.

These three were the sons of Noach, and of these was the whole earth overspread. Genesis 9:19

According to Bereshit Rabbah, a collection of homiletical teachings compiled around 400 CE, each nation is appointed an angel, except for Israel, which is protected by God Himself. According to Midrash Tanchuma, homiletical teachings believed to have been compiled around 500 CE, Jacob’s vision was of these national angels ascending and descending a ladder, determining the fortune of their nations.

And he dreamed, and behold a ladder set up on the earth, and the top of it reached to heaven; and behold the angels of God ascending and descending on it. Genesis 28:12

Jacob’s vision is interpreted as a message that the nation of Israel was no longer part of this natural process. Though other nations will rise and fall, eventually disappearing into the sands of time, Israel will never disappear.

The concept of 70 nations also appears in reference to the 70 oxen offered in the Temple throughout Sukkot (the feast of the tabernacles) which the Talmud (Sukkah 55b) teaches are for the merit of the 70 nations.

In the wake of the recent United Nations Security Council resolution 2334 declaring Jewish housing in Judea, Samaria and East Jerusalem to be illegal, the outcome of the Paris conference seems certain. A two-state solution would call for Israel to relinquish territories conquered in the 1967 Six-Day War, and subsequently create a Palestinian State. This would include establishing a Palestinian capital in East Jerusalem, thereby removing the Kotel (Western Wall) and the Temple Mount from Jewish control. It is unclear whether the 800,000 Jews living over the 1949 Armistice Lines, comprising approximately 13 percent of Israel’s Jewish population, will be required to relocate, as they were when the Israeli government dismantled the communities of Gush Katif in the Gaza Strip in 2005.

Even if the 70 nations at the conference decide in favor of the two-state solution it is unclear how this plan will be practically implemented. On January 20, five days after the conference is set to take place, Donald Trump will take the seat in Oval Office, and he has already made his opinion clear that, like Israeli Prime Minister Benjamin Netanyahu, he believes the only solution to be face-to-face negotiations without pre-conditions between the Israelis and Palestinians.

Because the goal is not peace…God tells us that via scripture. One of the coming end times battles…Psalm 83 as an example:

Psalm 83:3-5 ~
They lay crafty plans against your people; they consult together against your treasured ones.
They say, “Come, let us wipe them out as a nation; let the name of Israel be remembered no more!”
For they conspire with one accord; against you they make a covenant— 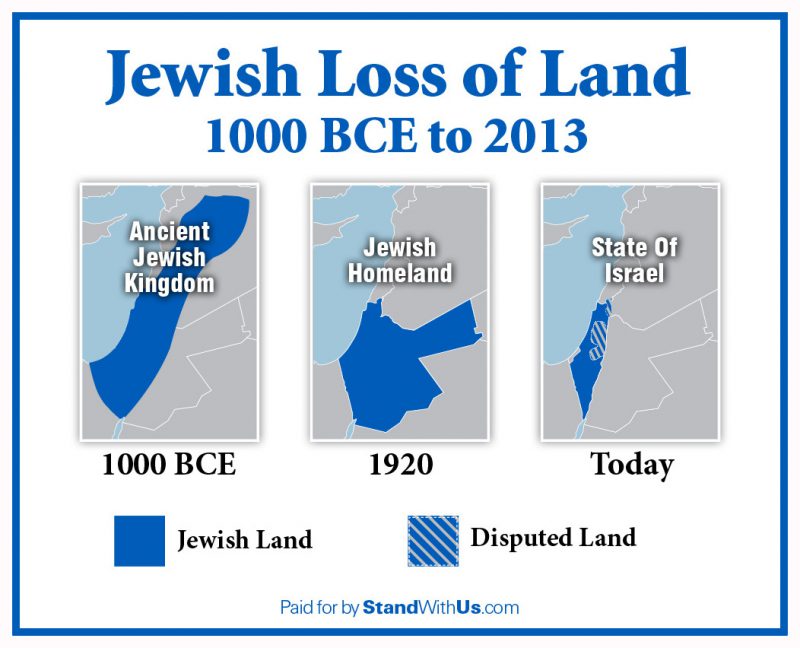 It’s prophetic and it tells us where we are on the timeline…We are heading into the Tribulation soon. Before that starts the rapture will occur and then the 7 years of tribulation that follows is the time that God will use to judge the nations who go against him and against Israel. The most important reason for this final 7yrs, per Daniel’s prophecy, is for Israel to come back to God again and recognize that Jesus/Yeshua was and is the messiah and king of kings! Keep watching. There is still more to this and I hope I can find the time to put the rest together in a post of my own. One more thing that is key to the timing of this and just how it could kick start the battles that lead into the 7 year Tribulation…

Read my blog post:
Trump And A Flying Fig Newton

Stay tuned and keep watching and looking up ^^^

I Pet Goat 2 Predicts Covid Vaccines???
The Deal of the Century Aftermath: What Comes Next?
The Hour Is Late
Bringing Down America