Best Start Believing In Bible Stories Cuz You’re In One!

|Published on: May 8, 2020|Categories: Antichrist, But That's Just Me, End Times, Mark of The Beast, NWO, One World Religion, Prophecy, The Rona| 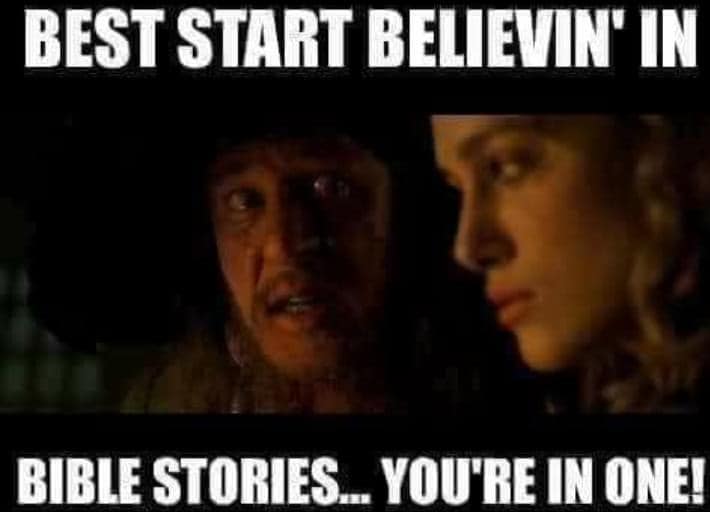 Let’s start with the viral Plandemic documentary going around. I fell for it too. I had my red flags popping off left and right but I pushed them down because, at least people are getting some truth to this Beast system building tool of the virus. Well, I had to just face facts. We can get the truth without the indoctrination of the same people who want a one world under a new age one world religion. Below are a couple of videos that cover it. My friend Jimmy said this in a conversation about it:

“Plandemic Pt. 1 could very well be a tool being used to manipulate the lost & unsaved world to further comply with the Covid 19 deception & coming vaccine without question or resistance. Mikki Willis and his company Elevate produces new age material and promotes an anti-Christ solution. I believe that part one of this video series is the bait and parts 2,3,4 will be the switch.”

I added this to what he said:

One thing this could also do is make people think that Fauci is actually on the level when actually, he and Gates are so far in cahoots with each other that it isn’t funny. That and making people think that a vaccine might be okay “if” blah blah blah….

HalfWoke:”Plandemic Movie” What You Didn’t Know (On Point Preparedness)

Add this one by Corbett Report

In January of 2010, Bill and Melinda Gates announced a $10 billion pledge to usher in a decade of vaccines. But far from an unalloyed good, the truth is that this attempt to reorient the global health economy was part of a much bigger agenda. An agenda that would ultimately lead to greater profits for big pharma companies, greater control for the Gates Foundation over the field of global health, and greater power for Bill Gates to shape the course of the future for billions of people around the planet.

The end of that video above talks about the upcoming next part and, if you study end times prophecy, you can clearly see that it hints to the coming mark of the beast…If you have not accepted Jesus, NOW is the time to do it. They are bringing this beast system about in front of your very eyes! You ARE living in the end of days and so you ARE in a Bible story! Accept Jesus before it is too late if you have not already!

Revelation 13:16-18
Also it causes all, both small and great, both rich and poor, both free and slave, to be marked on the right hand or the forehead, so that no one can buy or sell unless he has the mark, that is, the name of the beast or the number of its name. This calls for wisdom: let the one who has understanding calculate the number of the beast, for it is the number of a man, and his number is 666

Then there is this:

Have you fallen asleep because of the constant droning on they have been doing to us on the daily updates and news? Don’t fall asleep to what this is all about and what they are planning for us. One world order/government!!! Also, don’t worry!! Especially if you are saved already because we know who wins this. Jesus is the only solution! It was Fore-told to us in his word. The video by Spiro below is only 11 mins and make sure you go to his site to see the note section under the video. He provides links to news reports etc.

“I know many people, especially those of you who are in the US, think that could never happen here … well, those are probably the same people who thought just a couple months ago that it would be impossible to lockdown the entire country because people would never put up with it and because we have rights… right? This is being said even as we are ON lockdown.

For those of you who can’t wait for the government to lift the lockdowns, as many states are preparing to do, remember that we were told things will not go back to normal until there is a vaccine and the entire planet has largely received it… we have also been told about how we must embrace the new normal.

Part of that new normal is contact tracing. Hmm, sounds normal enough – or at least harmless – kind of like how the Patriot Act sounds harmless or Operation Iraqi Freedom may have sounded like a good thing to many, despite the fact that it was a war of aggression based on lies which resulted in the death of over a million people… but, hey, it has the word freedom in it.

So what exactly is contact tracing? Well, according to California Governor Newsom…

Contact tracing, combined with expanded testing, is a pillar of the state’s modified stay-at-home order and The goal is to track and trace every person in the state who may have been exposed, then quickly isolate and test them.

So, in other words, the state cannot open up without contact tracing; and only then it would be a modified stay-at-home order, and not actually removing the lockdown in its entirety.

And how are they going to accomplish this? In their own words… “California is building an army of 20k people who will be trained as disease detectives, serving six- to 12-month-long gigs that demand skills ranging from data entry and psychology to project management and crisis intervention.” Saying the state is providing a “customer service,” while others may see this customer service as the new secret police.

California will be the test pilot for this program which they have stated will serve as the template nationwide. Welcome to COVID1984.” 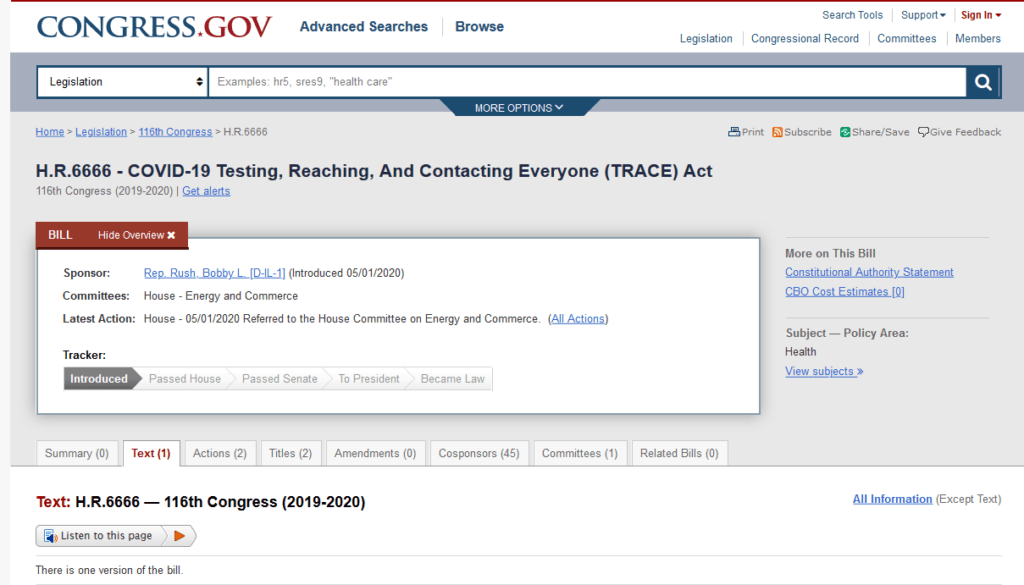 Here is an excellent write up by Todd Hampson to check out too. He nutshells it a bit.

Is That a Wrap?

Everything related to Covid-19 has me thinking, “that’s a wrap.” I’m not saying the rapture will happen tomorrow. No man knows the day or hour. But I am saying that all principle photography has been shot. In other words, all of the conditions for the tribulation to start are in place—right now. Whether those conditions are geopolitical, cultural, spiritual, technological, or biblical/prophetic—everything is “in the can.” We’re now (using a video production term) in post-production. It’s only a matter of time before the end of the church age.

The number of examples I could give—specifically as a result of Covid-19—are overwhelming, so I’ll stick to just three specific developments with strange numbers. Once you see how these are connected, it should get your attention. Let me request from the outset, don’t take my word for these. Vet them yourself. They are 100% true and legitimate, but I don’t want you to take my word without looking into them yourself…Click above title or HERE for the rest.

So, yes. You are living in a Bible story just like all the other people you have read about when you open the Bible to read. Only you are living in the end of days and you are about to see the rapture of the church and the Beast system rise up and the Tribulation begin. Just make sure you end up in this part of the story…..Click on image

LOOK UP! JESUS IS ABOUT TO RAPTURE HIS BRIDE SOON!! I PRAY YOU ARE SAVED AND READY!