And There Is Nothing New Under The Sun 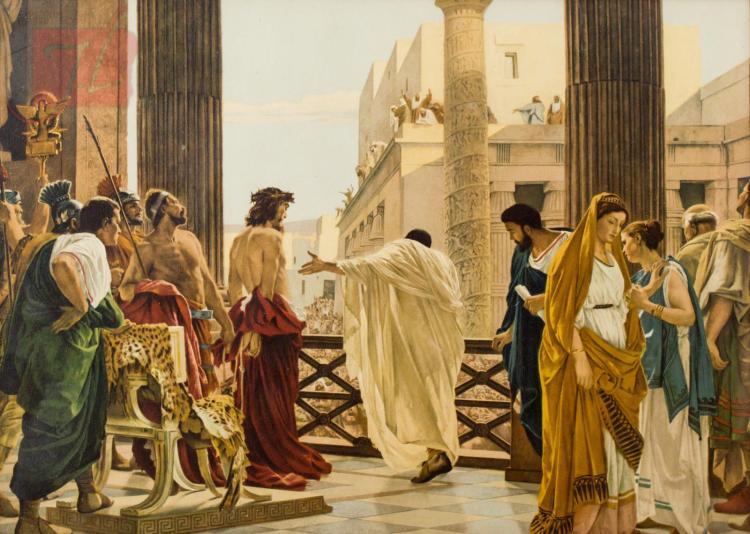 John 19:10-17
10 So Pilate said to him, “You will not speak to me? Do you not know that I have authority to release you and authority to crucify you?” 11 Jesus answered him, “You would have no authority over me at all unless it had been given you from above. Therefore he who delivered me over to you has the greater sin.”

12 From then on Pilate sought to release him, but the Jews cried out, “If you release this man, you are not Caesar’s friend. Everyone who makes himself a king opposes Caesar.” 13 So when Pilate heard these words, he brought Jesus out and sat down on the judgment seat at a place called The Stone Pavement, and in Aramaic Gabbatha. 14 Now it was the day of Preparation of the Passover. It was about the sixth hour. He said to the Jews, “Behold your King!” 15 They cried out, “Away with him, away with him, crucify him!” Pilate said to them, “Shall I crucify your King?” The chief priests answered, “We have no king but Caesar.” 16 So he delivered him over to them to be crucified.

So they took Jesus, 17 and he went out, bearing his own cross, to the place called The Place of a Skull, which in Aramaic is called Golgotha.

In this video below by Kimberly at Elijah and Moses YouTube channel, she expresses what I also thought when I heard the news. Now, I’m not so sure this man is or will be the Antichrist but, just the fact that all of the elements that were in play when Jesus was crucified are now appearing to be set up the same way today are extremely thought provoking. The Sanhedrin, the Noahide Laws that would decapitate anyone who professes Jesus as God or worships him and now “Caesar’s” possible rise to power. Very interesting to me. I started the video in at the point where Kimberly starts talking of it and below it is the one where she talks about Caio Giulio Cesare Mussolini (aka Julius Caesar Mussolini).

Is there a thing of which it is said, “See, this is new”? It has been already in the ages before us.

“This is a huge Prophecy Alert update with some of my thoughts that came to me after my last video about Julius Caesar Mussolini running for the EU Parliament. When you listen to these thoughts I had about it, you will be stunned I think! What you are about to see is something the LORD had me notice & research. When Jesus said that He comes in His Father’s name and they did not receive him, but another who comes in his own name, him you will receive. Did He mean someone who has a very prophetic name associated with an Ancient Roman Caesar who will try to Revive the glory of the Ancient Roman Empire and will he become their King??? This is just a brand new idea that could unfold in the very near future if it comes to pass like this! Will events happen this way and will it be this man? Time will tell, but what I present here is so profound that it is shocking!” 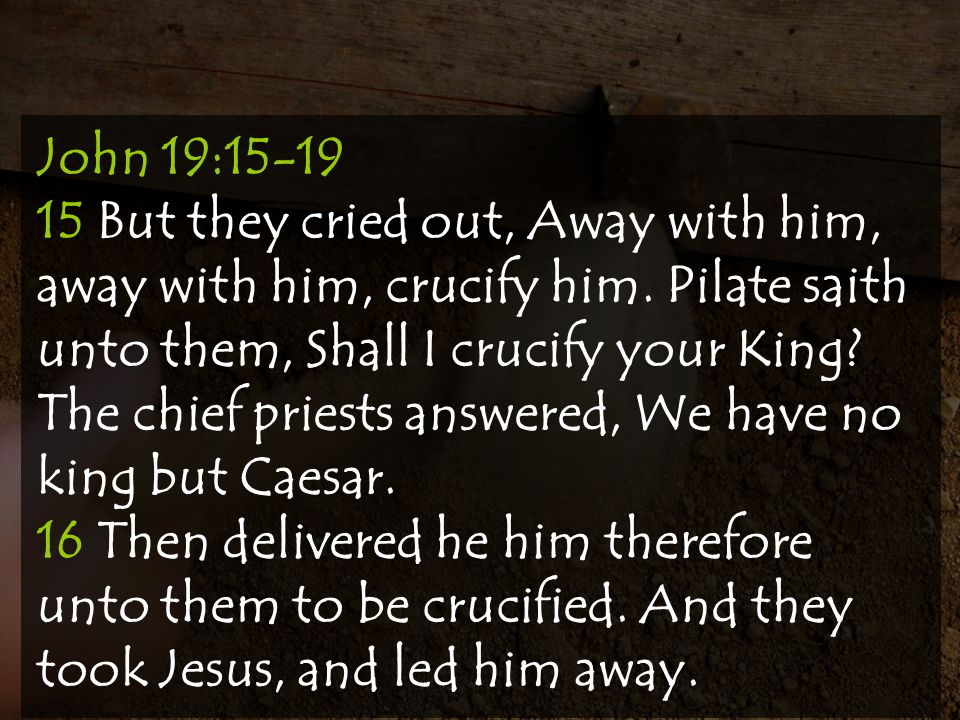 Are you saved yet? Have you accepted Jesus as your savior? We are at the end of the end times signs now. The time of Jacob’s Trouble is about to begin soon. TODAY is the day of salvation! Don’t put it off much longer! How To Get To Heaven

Fallen Angels, UFOs, Aliens, Demons and The New World Order
Could A US Embassy In Jerusalem Cause The Psalm 83 Conflict?
Into 2018......
I Pet Goat 2 Predicts Covid Vaccines???