And now I have told you before it takes place, so that when it does take place you may believe. ~ John 14:29

The significance of all that’s happened in just the first fifteen days of the year, namely, that of the unprecedented UN Resolution and Paris Peace Summit, taking place at the time of today’s prophecy update. (ONLY 27 mins.)

Read this below for a synopsis…Things are taking shape to fulfill the end times prophecies….Still watching….Could take months before any battles start if this is the year….It sure keeps on looking that way though…Watching…

HERE’S SOME CLARIFICATION ABOUT WHAT TRANSPIRED IN PARIS TODAY: RESOLUTION 2334 (2016) WAS “REAFFIRMED” BY THE NATIONS IN ATTENDANCE. COULD WE POSSIBLY SAY “CONFIRMED”??? [For clarification, By saying “confirmed” I am NOT referencing Danial 9:27. Just that the nations agree to confirm the provisions in the U.N. resolution of December 23 and move forward under those provisions–which are terrible enough!]

POPE FRANCIS OFFICIALLY DIVIDES THE LAND OF ISRAEL INTO TWO. MANY NATIONS (BLOCK OF NATIONS) ALSO CONFIRM A PEACE COVENANT/DECLARATION ON THE WAY FORWARD REGARDING THE ISRAELI-PALESTINIAN PEACE PROCESS:

Palestinian embassy has on 14th January 2017 Officially been Opened in Vatican (the seat of the “throne” of Pope Francis). Meaning that Pope Francis (The Vatican) has Officially Divided the Land of Israel into Two. [THAT HAPPENED JUST YESTERDAY–ADDED HERE BY SHARON.]

Barack Obama also essentially effectively Officially Divided The Land of Israel into Two; following the UN Resolution of 23rd December 2016 and also the France Middle East Peace Conference. Obama was the Force behind the 23rd December 2016 Passage of The United Nations Resolution Condemning Israeli Settlements in Judea & Samaria, and The Resolution recognizing East Jerusalem as the Capital of a “Future” Palestinian State and West Jerusalem as The Capital of Israel. [AS I UNDERSTAND IT, THE 2016 RESOLUTION ALSO RESTRICTS ISRAEL IN MATTERS OF TRADE. ADDED HERE BY SHARON]

Barack Obama is also the Force Behind the France Middle East Conference of 15th January 2017, attended by 70 Countries; to try and tackle the 70-Year-Old Conflict. Remember, Obama had sent John Kerry on 28th December 2016, to “Prepare the Ground” for the Middle East Conference by giving out a Speech that laid out six principles that he said the United States believes must govern the resolution of the Israeli-Palestinian conflict.

A few Days later on 9th January 2017, Obama gave an Interview to an Israeli Channel (Channel 2); Regarding The Palestinian-Israeli situation; where he defended his action, and called for a sustained Global effort to push for a Two-State solution to the Israeli-Palestinian situation.

After the Paris, France “Conference for Peace in the Middle East”, that was attended by more than 70 Nations (with Representations from UN, EU, Middle East Quartet and Arab League).

The Block of Nations (The Many Nations) thus essentially gathered in Paris, France on 15th January 2017 and came out with a Declaration (a Covenant/Pledge) to Divide the Land of Israel into Two, and to Divide Jerusalem into East Jerusalem and West Jerusalem; effectively CONFIRMING the UN Resolution of 23rd December 2016. USA Secretary of State John Kerry Represented U.S.A and Barack Obama. John Kerry’s (Barack Obama’s/U.S.A’s) 6 Principles were effectively ADOPTED to be part of the Declaration (The Confirmation of the Peace Covenant with Many Nation) During The Middle East Peace Conference in Paris, France on 15th January 2017. [CAPS USED FOR EMPHASIS BY ME, SHARON]

Part of this is what The LORD revealed this to His Servant Daniel, as is written in the Book of Daniel 9:27 ‘“He will confirm a covenant with many for one ‘seven’ (‘week’). In the middle of the ‘seven’ he will put an end to sacrifice and offering. And at the temple he will set up an abomination that causes desolation, until the end that is decreed is poured out on him.”’ [WE ARE NOT AT THAT POINT YET–FIRST THERE WILL BE A WAR AND THEN THE ANTICHRIST WILL ARRIVE. BEFORE THE ANTICHRIST ENTERS THE SCENE, THE TRUE CHURCH WILL BE RAPTURED–ADDED HERE BY SHARON]

Israeli Prime Minister Benjamin Netanyahu has put an almost “Messianic” expectation on USA President-elect Donald Trump and his administration. But The Truth of the Matter is that it will Not be Possible for Trump to “Rescue” Israel (and Netanyahu); in Light of the 23rd December 2016 UN Resolution and also the 15th January 2017 “Conference for Peace in the Middle East” Declaration (Confirmation of The Peace Covenant/Pledge with Many Nations) in Paris, France. The Train has left the Station, it cannot go Back. Israel (and Netanyahu) Needs The True Messiah to “Rescue” her. His Name is Jesus Christ The Messiah (Yeshua Ha Mashiach).

Time is Absolutely Over!!!

I acknowledge today that you are LORD and Savior of all mankind,

and today I have recognized my shortfall,

I Repent and turn away from all Sin.

Please cover me with your Precious Blood,

and establish your Word in my life,

that I may be found in Righteousness and Holiness

and write my name in your Book of Life

and baptize me with the power of the Holy Spirit

in the mighty name of Jesus Christ.

Your Brother in Christ Jesus, and a Shepherd of The LORD,
Kevin Mirasi

Seek the Lord while he may be found; call upon him while he is near… ~ Isaiah 55:6 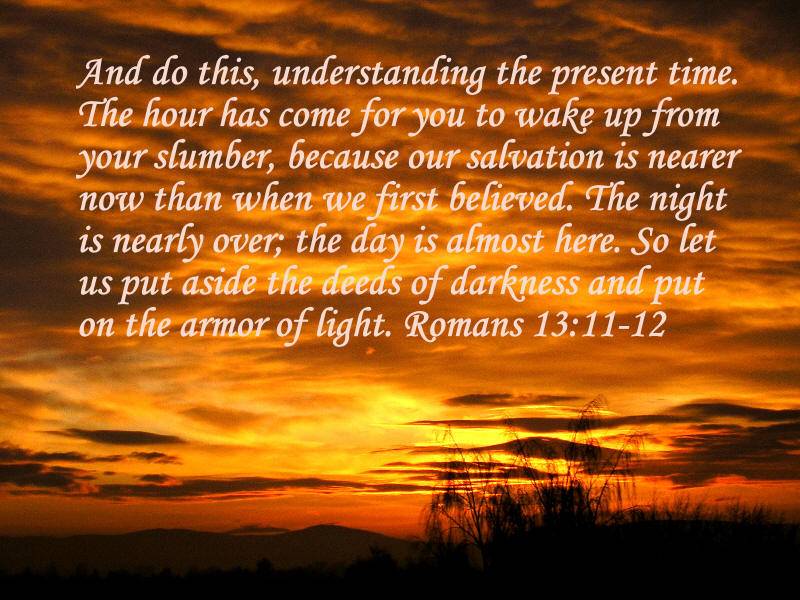 In the wake of yesterday’s final declaration in Paris, the United Nations Security Council is set to meet tomorrow, on Wednesday, 17 January. Its goal, says Council President Olaf Skook, is to “trigger action towards a two-state solution” between Israel and the Palestinian Authority.

In case there is any doubt about what the United Nations would like to do, and quickly, about the Israel-Palestinian confilict, the institution’s governing body, the UN Security Council, is set to meet tomorrow, on Tuesday, 17 January.

70 Nations gathered in France to discuss a “Final Solution” for the Israel-Palestinian conflict. And we can promise you, it is not favorable to the Israeli people. Remember, Hitler also proposed a “Final Solution.” ‘Nuff said. John Haller looks at this issue, along with an analysis of an Iranian-Israeli nuclear conflict, plus another torturous glimpse into the continuing absurdity of our nation’s leaders who are dead set on inflicting as much damage as possible on God’s chosen nation.