Aliens, The Paranormal, Fallen Angels And Demons; Some Things You Should Know

We visited this subject quite a few times on my blog but here are some recent shows I have listened to and I thought should be shared. We are so close to the Lord’s return and deception is at an uptick. Delusions are sweeping across the world and people are more and more diving head first into them because on the surface they appear exciting and fun to visit. Will the rapture be explained away by aliens taking those who need to be “further educated” or eliminated from the planet? Or will it simply be explained away by fall out of nuclear exchanges? Who knows for certain but we do know that God says there will be a strong delusion sent and those who do not love the Lord Jesus will believe the lie. I shared a talk show via Fringe Radio Network with Andy Jennings and his wife Mel from Dissident Prophet discussing this matter. Also, is ghost hunting just a harmless hobby or awesome career choice? Dana Emanuel tells her testimony of her ghost hunting days below. I have provided links to Dissident Prophet and Exposing The Enemy below so you can enjoy more they have to offer.

Now concerning the coming of our Lord Jesus Christ and our being gathered together to him, we ask you, brothers, 2 not to be quickly shaken in mind or alarmed, either by a spirit or a spoken word, or a letter seeming to be from us, to the effect that the day of the Lord has come. 3 Let no one deceive you in any way. For that day will not come, unless the rebellion comes first, and the man of lawlessness is revealed, the son of destruction, 4 who opposes and exalts himself against every so-called god or object of worship, so that he takes his seat in the temple of God, proclaiming himself to be God. 5 Do you not remember that when I was still with you I told you these things? 6 And you know what is restraining him now so that he may be revealed in his time. 7 For the mystery of lawlessness is already at work. Only he who now restrains it will do so until he is out of the way. 8 And then the lawless one will be revealed, whom the Lord Jesus will kill with the breath of his mouth and bring to nothing by the appearance of his coming. 9 The coming of the lawless one is by the activity of Satan with all power and false signs and wonders, 10 and with all wicked deception for those who are perishing, because they refused to love the truth and so be saved. 11 Therefore God sends them a strong delusion, so that they may believe what is false, 12 in order that all may be condemned who did not believe the truth but had pleasure in unrighteousness. ~ 2 Thessalonians 2:1-12

Let’s begin…First up is Andy and Mel from Dissident Prophet:

TNSDF Fallen Angel Spin on the RAPTURE
From: The Not So Dissident Future

“Do you believe in the Rapture… even if you don’t the fallen angels certainly do. We quote various New Age channellers who claim that there will soon be an evacuation from the earth. The ‘beings’ that they channel attempt to come up with an explanation for the biblical ‘catching up’ explained by Jesus in John 14 and Paul in1 Thessalonians.” 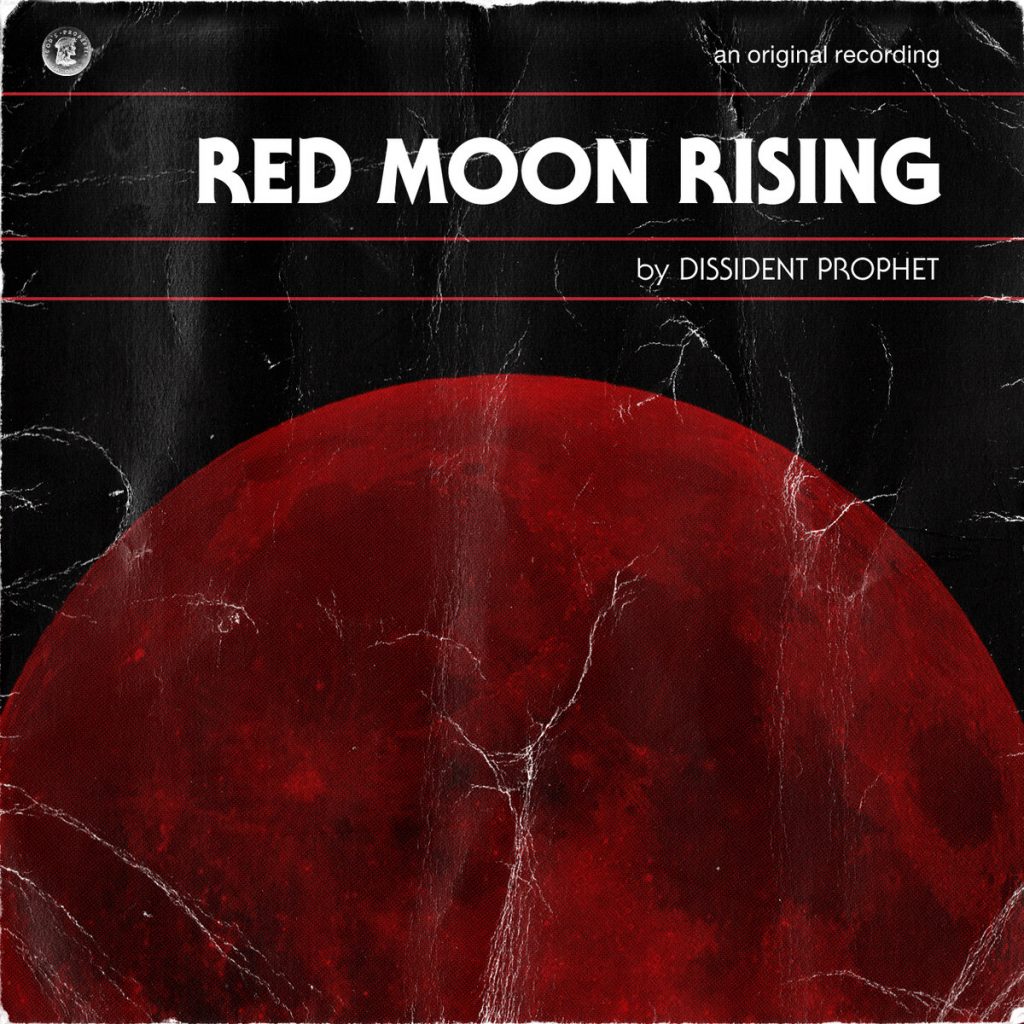 * The Not So Dissident Future Radio Channel via: Fringe Radio Network 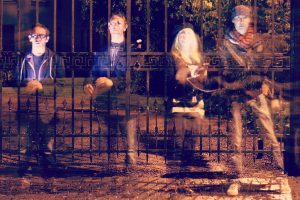 Some past blog posts on the subject:

Next up…Dana at Exposing The Enemy:

More links for Exposing The Enemy:

* Exposing the enemy, while shining the light of the glorious gospel of Jesus Christ 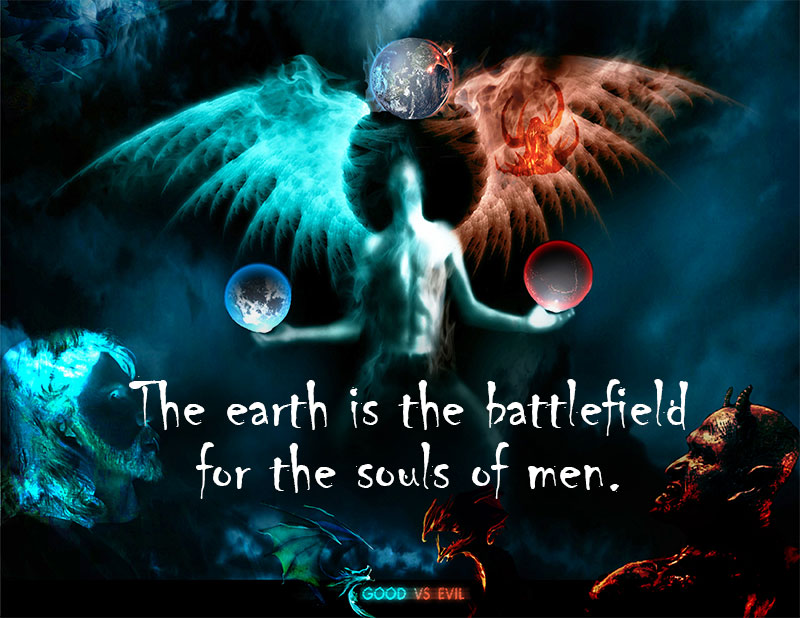 For we do not wrestle against flesh and blood, but against the rulers, against the authorities, against the cosmic powers over this present darkness, against the spiritual forces of evil in the heavenly places. 13 Therefore take up the whole armor of God, that you may be able to withstand in the evil day, and having done all, to stand firm. 14 Stand therefore, having fastened on the belt of truth, and having put on the breastplate of righteousness, 15 and, as shoes for your feet, having put on the readiness given by the gospel of peace. 16 In all circumstances take up the shield of faith, with which you can extinguish all the flaming darts of the evil one; 17 and take the helmet of salvation, and the sword of the Spirit, which is the word of God, 18 praying at all times in the Spirit, with all prayer and supplication. To that end, keep alert with all perseverance, making supplication for all the saints… ~ Ephesians 6:12-18

Humble yourselves, therefore, under the mighty hand of God so that at the proper time he may exalt you, 7 casting all your anxieties on him, because he cares for you. 8 Be sober-minded; be watchful. Your adversary the devil prowls around like a roaring lion, seeking someone to devour. 9 Resist him, firm in your faith, knowing that the same kinds of suffering are being experienced by your brotherhood throughout the world. 10 And after you have suffered a little while, the God of all grace, who has called you to his eternal glory in Christ, will himself restore, confirm, strengthen, and establish you. 11 To him be the dominion forever and ever. Amen. ~ 1 Peter 5:6-11

Just A Couple Of: Ooh, Well That's Interesting Things
Pre-Tribulation Rapture...It Doesn't Get Clearer Than This
What This Could Mean..Syria, Russia, Iran, Turkey And The US.
KEY, KEY, KEY Video to Watch!