A Lil Story of Love and Hope on Conjunction Night

The coming Tribulation and the one world government with its one world currency and religion that the Antichrist will rule is on the way of being set up now right before our eyes daily. We have these warnings and more hovering over our heads. I could post on all of these things and had planned to buuuuuut, let’s take a break from that for this instead. It is after all a long weekend and we should try to grab some happiness and rest when we can and while we can. Pray to the Lord for all things and just be alert and take caution over the weekend while enjoying time with your families and friends. Here is another story I wanted to do a write up on. I hope you enjoy it. God bless and keep you all in his arms until we see him face to face. Here is: A Lil Story of Love and Hope on Conjunction Night: 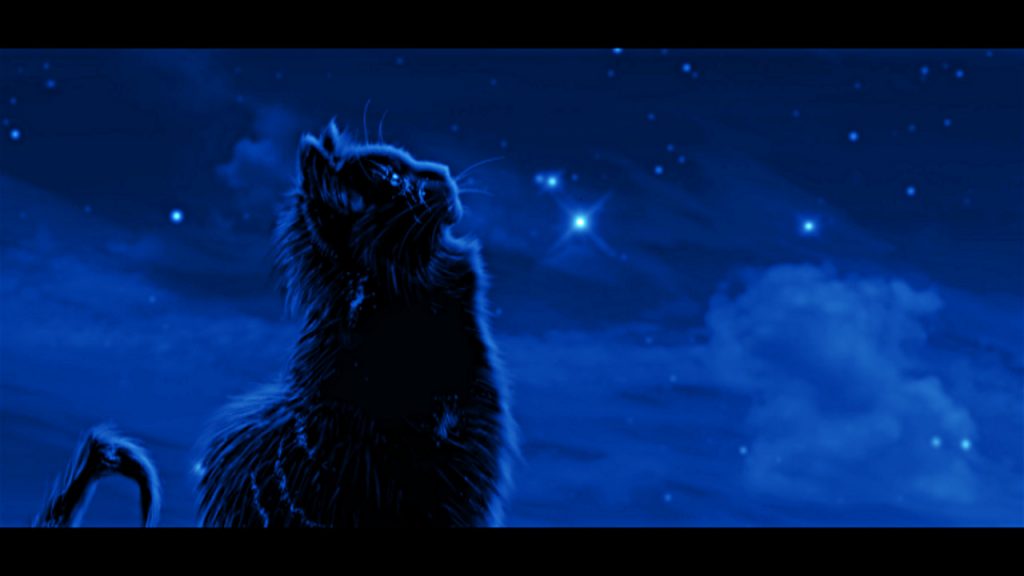 June 30th 2015…The full Venus-Jupiter conjunction night…They called this conjunction The Star of Bethlehem…Was this the Star of Bethlehem that the Magi saw and followed to find where Jesus was? Can’t be 100% sure of that but, the last time it happened was 2000yrs ago and it is definitely a sign of the times! That said, I wanted to see it because, still in all, I felt a connection to Jesus in that this very well could have been that conjunction. If nothing else, it is still a sign of how close he is to coming back first, in the rapture event and then, physically after the Tribulation. So, on June 30th I waited to go out and see it. My husband and I were chatting and waiting. We talked about a lot and then he brought up how all of our cats are so independent and wouldn’t it be nice if one of them was a cuddler and I agreed. I’d go out periodically to check on the conjunction and it was not clear enough to see due to clouds. Later, the clouds cleared out and I went out to see but, it had already dropped on the horizon and so I missed it. I was upset because, come on, this is a once in a life time thing in that the last time it happened was 2000yrs ago and the implications of just how it could be connected to the birth of Jesus is huge so I got teary eyed about it. My husband saw this and close to midnight got out of bed and told me he was going to take me and drive until we could see it.

So, we hopped in the car and on the way driving westward we started to be able to catch a glimpse of it. We both were pretty happy about that but the street lights were making it impossible to see clearly so he headed out onto the interstate to a secluded area with minimal lights and no traffic. We pulled off the road at an area where only one or two cars drove by the whole time we were there and there was nothing but darkness and quiet. Unfortunately, when we were able to pull over, the clouds had moved in again and the view was blocked. We were resigned to the fact that we probably won’t see it any more but we did get to have a few short glimpses of it so that was pretty cool.

Before we left I rolled the window of the car down and out of the quiet I hear “meow…meow”. I said, look it’s a cat! My husband called to the cat and I said wait, it might run out into the road because one of the only two cars from that night was heading that way and I was afraid the cat might run out and get hit. The car passed and my husband then got out of the car and the cat went right up to him and was rubbing on his leg. I got out and she came over to me. There was nothing out there…She came out of no where! Someone must have dumped the poor little thing out there alone. She was so skinny from hunger and a bit disheveled but still so happy and so so so full of love and hope. I said ok if the cat gets in our car on her own then we know we are supposed to keep her. I opened the door and she sniffed around and then jumped right in. We got in, rolled the windows up and took that baby home.

One trip to the vet the next day, no microchips found, the all clear sign that she is healthy other than needing a few good meals and we now have a fourth cat. That’s right, four cats now but, she is supposed to be ours and so we are now crazy cat people with one dog. I see God all in this one, call me mushy or sappy but I do. This is a story of love all around; first, the love of Jesus who came into this Earth to sacrifice himself for us all, then to bless me with such a good man after years of praying for the right one to come along. One who loves me enough that after having seeing how upset I was that I had missed the conjunction that he took action to try and make it better then, bringing us this sweet little baby who needed to be loved just as much. She was in a place where there was not another living soul around at the same exact time we just so happened to pull over when on a normal night we would be no where near that area except for that conjunction.

A story of cheesy, sappy, blessings from the Lord love! And, you know what? I’ll take it in such a time as these days we are now living in. Thank you Jesus for loving us so! Thank you Jesus for your promise to return for those who love you and for the blessed hope of the Rapture! Thank you Jesus for hope and most importantly for the gift of love!  Now, since it was the Magi who went searching for Jesus after studying the signs in the sky and seeing and following that star, we decided that the proper name to give our new baby would be Magi but we pronounce it as (Maggie). Meet Magi <3 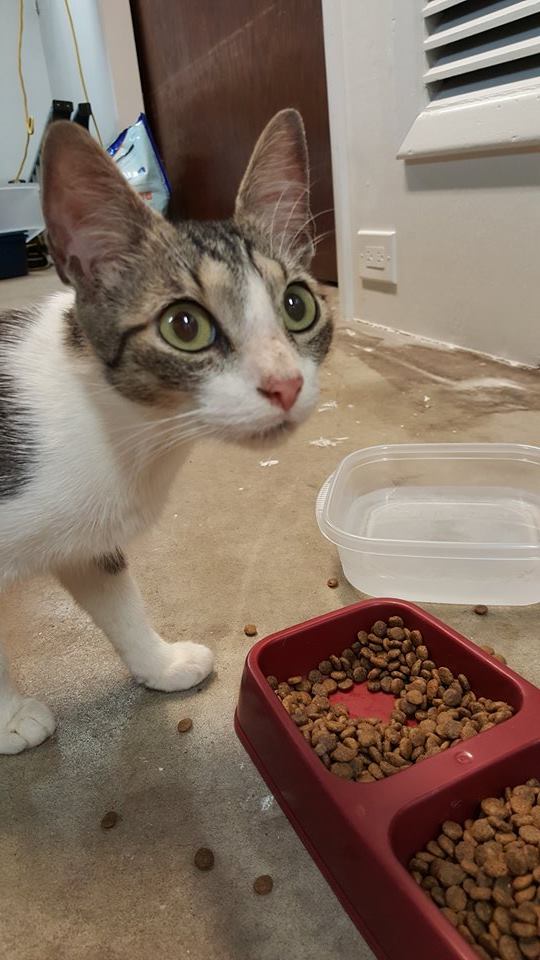 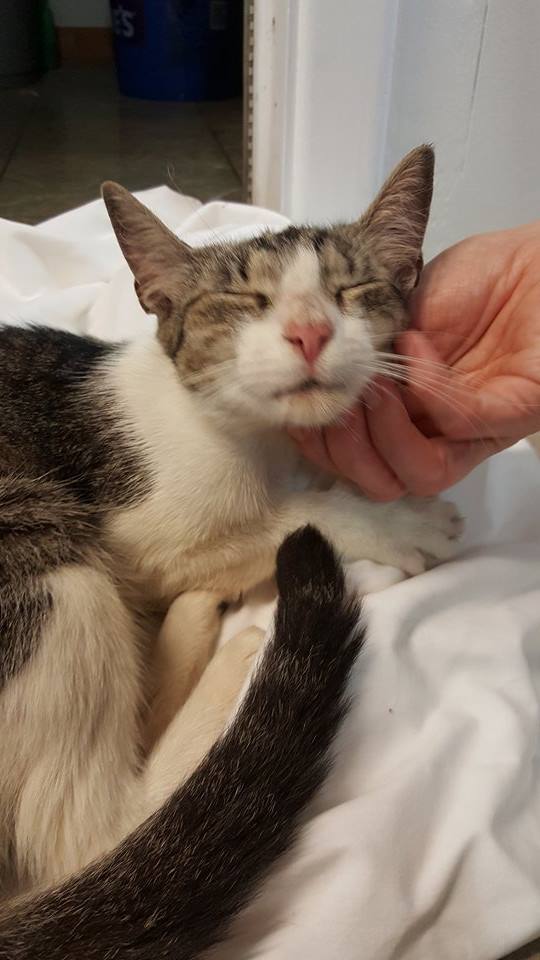 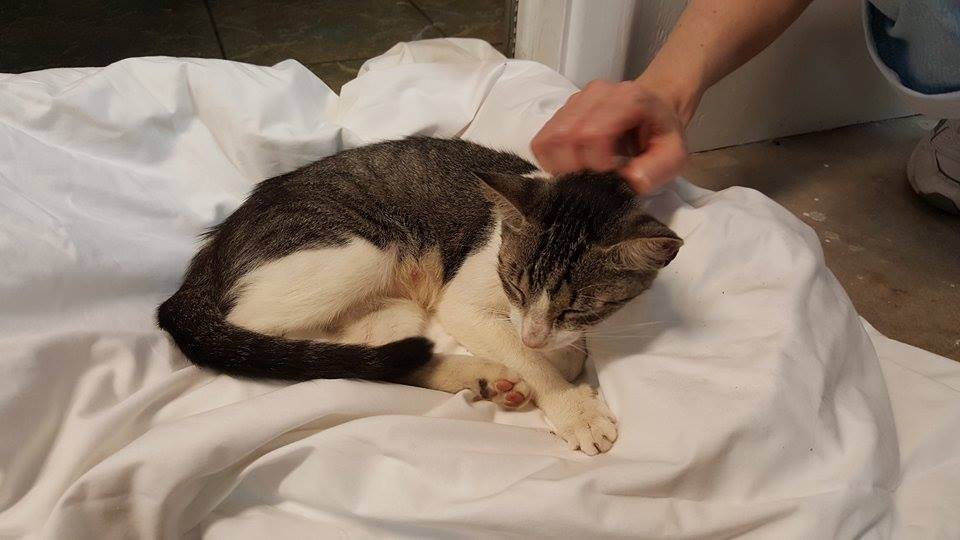 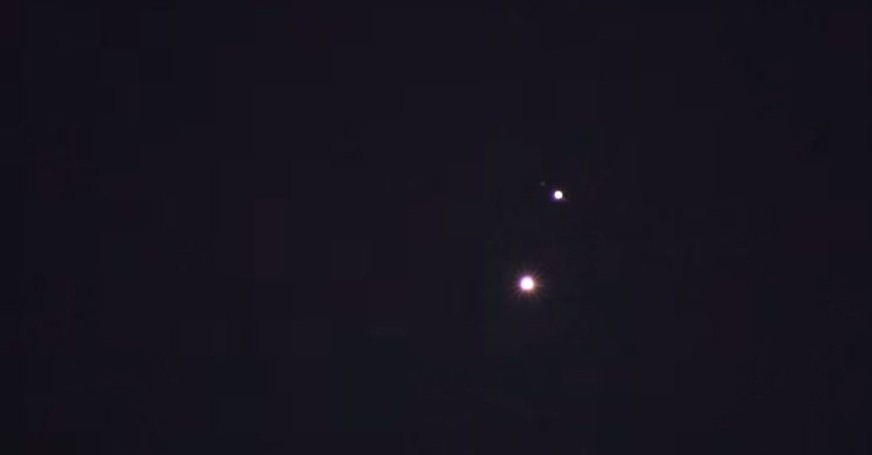 The Star of Bethlehem Documentary 2007 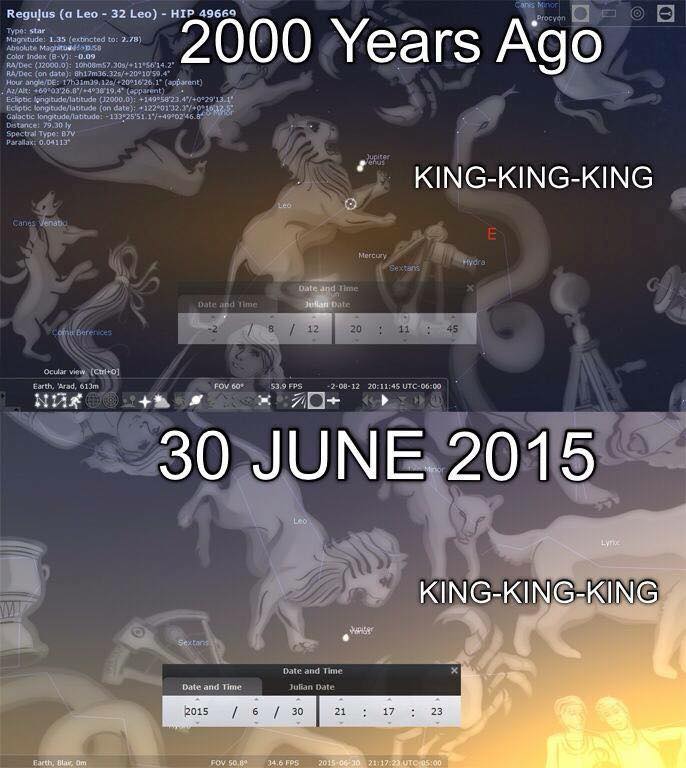 If Jesus Wasn’t God Then He Deserved An Oscar
Into 2018......
Coming chaos by those who would have the New World Order...Time to make your cho...
God, Sovereignty and Revelation’s Seals