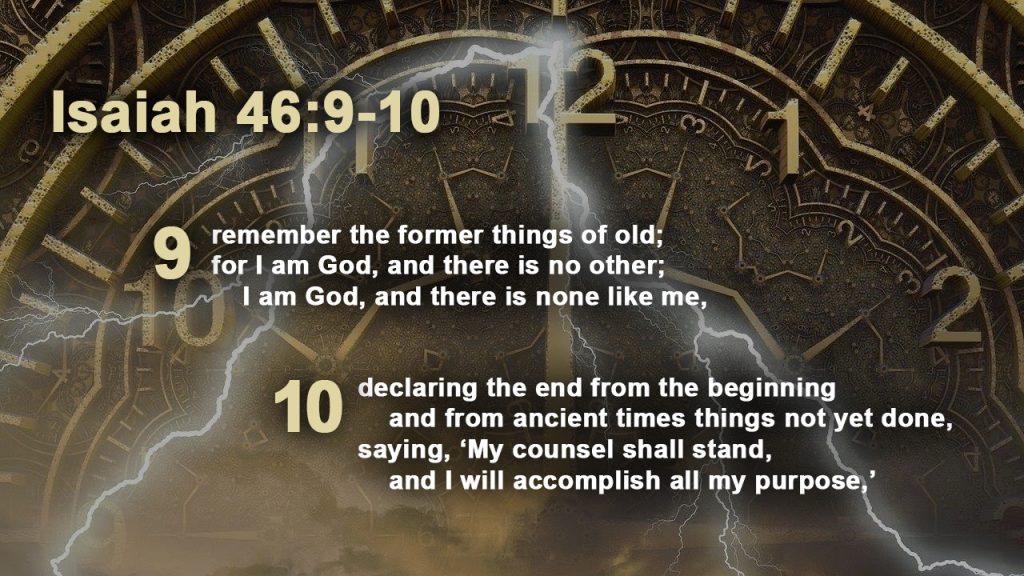 Matthew 26:40-41
And he (Jesus) came to the disciples and found them sleeping. And he said to Peter, “So, could you not watch with me one hour? Watch and pray that you may not enter into temptation. The spirit indeed is willing, but the flesh is weak.”

And so we begin the New Year. It’s 2019 and so many prophetic things have been occurring throughout and over the last several years that we are simply surprised to see that the rapture has not happened in any of those years. Each year more elements of end of days darkness is added and those of us who are called or drawn to be watchmen can feel the heaviness of it and feel the “balloon about to burst” element of the watch. But, exhaustion of the watch aside, be grateful to have the extra time to keep warning others so that they may be saved. Also, time to keep trying to reach those who deliberately ignore or scoff at you because they are unwittingly headed to their destruction due to self pride and willful ignorance. It is heart sickening to see people be warned and still turn away and dive deeper into this world that is quickly perishing instead of digging deeper to learn about God and Jesus and the truth. Fellow watchmen and fellow believers, keep watching!!! We are  SO SO SO close!! You know it and I know it. Don’t fall asleep! Hold on to the crown! For all those who long for his appearing, stand rooted in with heads raised on high alert. Others are on the edge of the end but we are on the very precipice of the beginning! Use this New Year up until the rapture to try to reach others, if not directly then, through prayer for their salvation. This, like the last several years, proves to be just as enlightening and eventful in pointing to the Lord Jesus’ return. Below are a few videos I compiled for you to watch and some links for reading as well. Enjoy 🙂

This first one by Robert Breaker is well worth the 47 minutes!

As the year comes to a close, it seems that 2018 was loaded with an unusual amount of bad news. But there is good news! In fact, there is great news! Could it be that 2019 is the year that Jesus returns? It just may be. Join us as we enter into 2019 with great hope! Pastor Tom will look at some of the biggest events of 2018, and project into 2019 and what we can expect in the coming year. We’ll get a much needed insight into the amazing news coming out of Israel and the soon coming 3rd Temple. We’ll look at America; where it’s going and why President Trump faces so much resistance. We’ll also get insight into the incredible technology and tracking systems that have been put in place, which according to the Bible, no-one will be able to escape! This isn’t the news of 2040, this is here and NOW!

This one is only about 6 mins long…
Is there a group of elites who desire to control the world? Did the bible talk about a New World Order? Are we seeing the beginning of the New World Order? The United Nations seems to have the goal of ‘uniting’ the world and putting it under the control of one person or one organization, is it true? Find out in this week’s Prophecy Update with Pastor Tom Hughes. Earlier this year, the United Nations sponsored a meeting of nations in Morocco. 164 the 195 UN member states were present. They signed something called the “Global Compact for Safe, Orderly and Regular Migration.” It’s usually referred to by the initials “GCM.” The agreement is not binding, and the United States refused to participate. But it is a huge step in the direction of global government.

Pastor focuses upon two specific develoments to watch as we enter 2019. 1. Events surrounding Syria in the Middle East, with the specific people listed in Bible Prophecy involved, pointing to the nearness, the suddeness of the fulfillment of these end time wars. 2. The political chaos happening in the U.S.A. — an indication of a “nation divided against itself cannot stand”. The absence of the U.S. in Syria/the Gog-Magog War is also suggested in Bible Prophecy.

And now here are a couple of great links on the year in review.

Pete Garcia shares events and trends and contemplates where all of it is heading. THE BOTTOM LINE — BIBLE PROPHECY WILL BE FULFILLED.

2018 is past and 2019 lies ahead. In light of the fact that it has been given to us by God to see the next year here on earth and to further testify to the world of the grace we have received, I wanted to write to you all to remind you of what we’ve already seen and I also wanted to write to you straight from the heart on several topics that have burdened me deeply. The days are very, very few.

We lived this past year with heightened expectation given all that happened in 2017—especially the literal, astronomical fulfillment of Revelation 12:1–2 on September 23rd—and the fact that Israel celebrated its 70th anniversary in May. In retrospect, many significant prophetic events occurred showing that even more was destined to happen in the lead up to the Church’s departure. Here is a brief rundown from 2018….The rest at link below

My friend Sharon stated this and I wholeheartedly agree: “My prayer is that 2019 is indeed the year of the Rapture. But as always, that is always in the Lord’s hands. Be watching. Be ready. Events will be accelerating….. The ride may get very bumpy and wild.”

I have fought the good fight, I have finished the race, I have kept the faith. Henceforth there is laid up for me the crown of righteousness, which the Lord, the righteous judge, will award to me on that day, and not only to me but also to all who have loved his appearing. 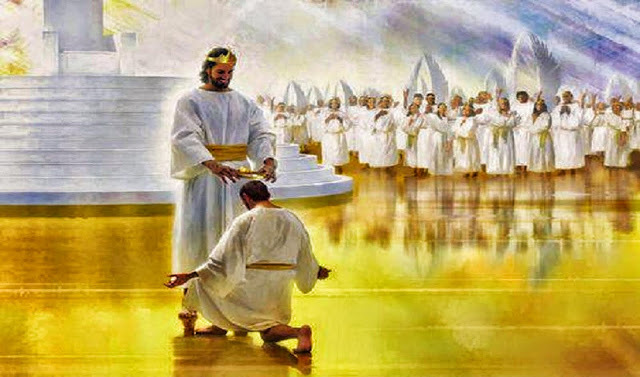 Because you have kept my word about patient endurance, I will keep you from the hour of trial that is coming on the whole world, to try those who dwell on the earth.  I am coming soon. Hold fast what you have, so that no one may seize your crown. 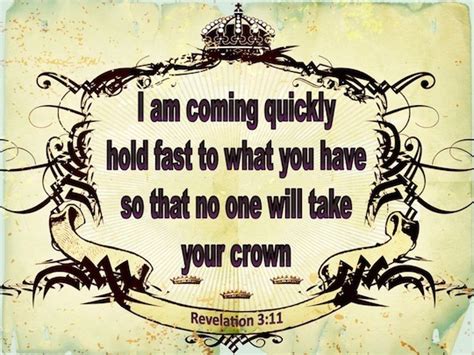 Timothy Alberino And The Unholy See
Encouragement...Don't give up on June!
You Need To Watch This!
Buckle Up Friends...Part 2