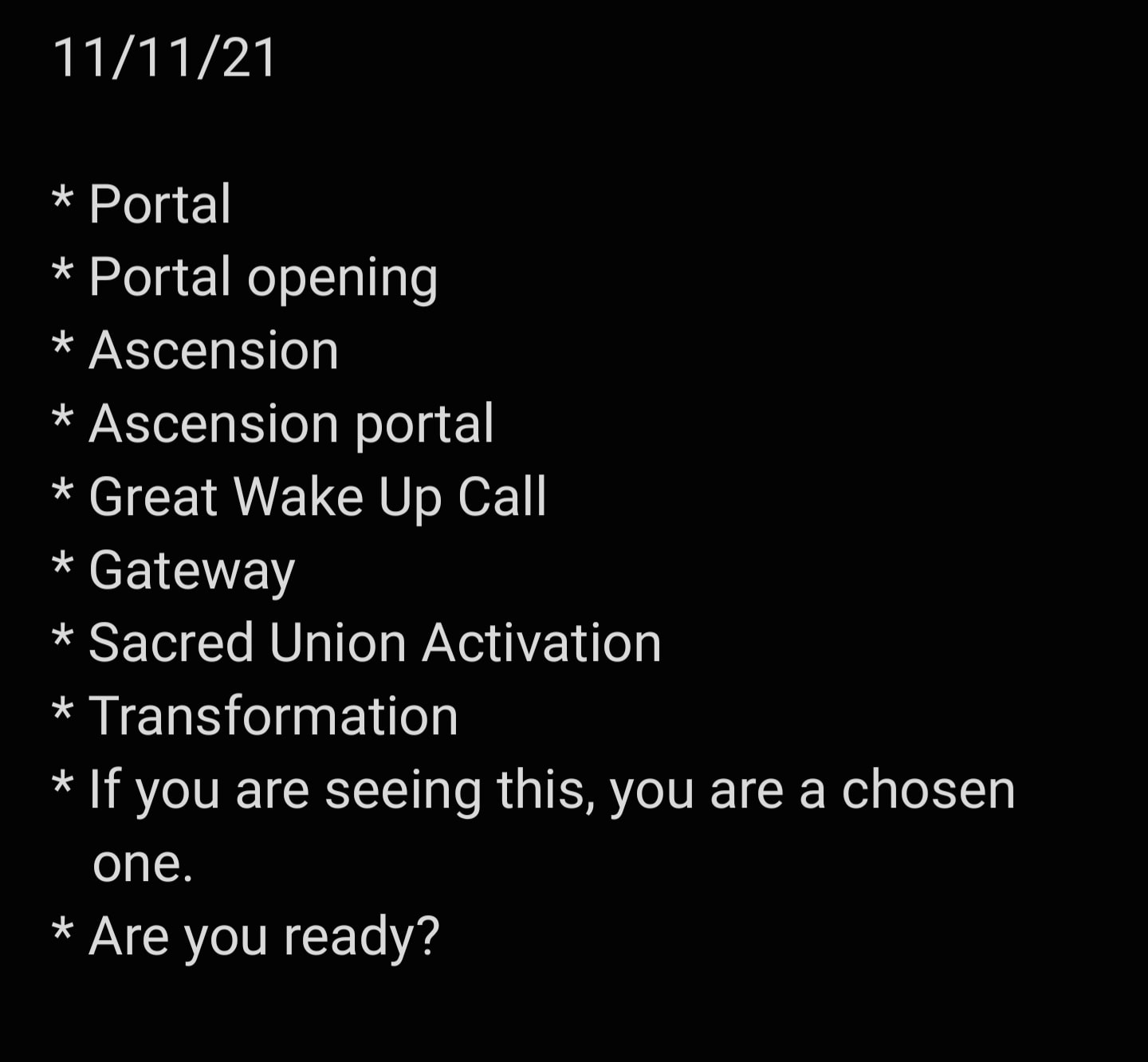 I am sharing another article by my brother in Christ, Bill Allen. Very timely. I found it interesting and worth sharing with you. Please, keep in mind that he is just thinking out loud and trying to put pieces together about timing based off of the Fig Tree generation and other events that we know about but only see through that glass dimly at this point. He is not being dogmatic just thinking out loud. It is not a “thus saith the Lord” but just a fellow watchmen speculating. He just wants to share what he came across and offer some hope still for this month of November.

Here is a response by him about his feelings to another brother: “I hope it doesn’t become a disappointment. I’m ready to get out of here.”

Any believer who can see what this world is fast eroding into now days can’t wait for Jesus to take his own out and then clean it up. However, just because we all want to be with the Lord does not mean we all don’t want others to be saved or have the time to be saved in the process. All in his perfect timing. I know he loves that we long for and love his appearing though so, we continue to do hold on and carry that torch for him! 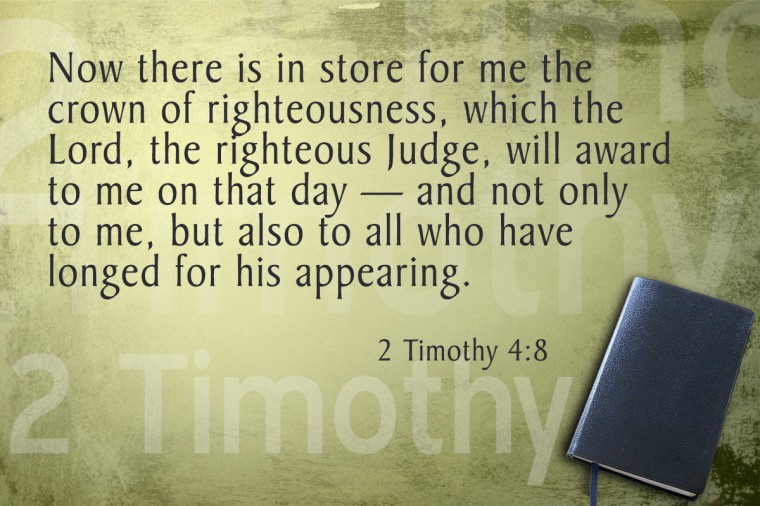 Anyone who is looking for the return of Jesus has been anxiously waiting, although wondering when. With the signs all around us and our backs seemingly against the wall, it seems as though it will be a last minute rescue mission. As for the prospect of a 2021 rapture, it is clear that it will not be on a feast day. With the parable of the fig tree declaring that the generation that sees Israel once again become a nation, will not pass away until the physical return of Jesus, and Psalm 90:10 stating that a generation is 70 and if by strength 80 years, we are quickly running out of time.

Now that I have set my possible time-line, I might add some other personal thoughts. For roughly the last two years I have been seeing an unusual amount of time, the numbers 11:11. I’m not one to delve into numerology, although I did do a Google search for the numbers. The jist of what I found led me to believe it was just a confirmation that the return of Jesus was very near and that I should stay the course in my witnessing endeavors.

Now yesterday I was pondering, what, if anything i could find out about the date of November 11th 2021 (11/11/21). So I did a search of the date on YouTube and found my search results to be quite surprising. While scrolling through the videos in my search I gleaned various words and phrases that caught my attention. In my limited search I found what was mostly New Age/Mystic type videos. The emphasis seemed of course centered on numerology. Having not actually seen any of the videos, I had already found what I needed. I must add that those who created these videos do not have a direct hotline to the most high, but rather it is likely they have gleaned their spiritual information from the most high of the angels, Satan himself. We know that Lucifer was the greatest of the angels and led a rebellion in heaven that sent him and a third of the angels packing. They do not know the day of the rapture, but may know enough to be close. I will also assume that none of the videos mention the rapture or the return of Jesus.

Having said all of the above, I will try to describe what I found. For starters, I seen the words “Portal”, “Portal opening”, and “gateway”. If you are familiar with the works of Tom Horn and Chris Putman, among others, that describe various strategic places on earth where entities can traverse back and forth between the physical and spiritual realms, you would find these words quite interesting. Also, you might be familiar with the works of CERN at their LHC near Geneva Switzerland. Many of the scientists there believe they can punch open a door or Portal to other dimensions. Whether they know it or not, they would likely find demonic beings.

Then I saw “ascension” and “ascension Portal”. All I can say about this is that Jesus has ascended into heaven as the first fruits of the harvest. Those of us that follow him will also ascend into heaven at the sound of the last trumpet.

Next up is the word “transformation”. The Bible states that flesh and blood cannot inherit the kingdom of heaven. Therefore, during the process of being raptured into heaven, we will be transformed into glorified bodies. (1 Corinthians 15:50-52)

Yet another peculiar phrase I found was “Sacred union activation”. I’m not sure exactly what this means in New Age circles, but mostly what I found in a search had to do with a union between a couple and specifically about being what they call “soul mates”. Now what the word of God says about sacred unions has to do with a bond between a man and a woman as they become one when taking their marriage vows. Furthermore, the ultimate sacred union will be when Jesus (bridegroom) comes for his bride (saved Christians) and whisk her away to the marriage supper of the lamb (The Rapture).

“Great Wake Up Call “. This one really doesn’t need an explanation. When millions of people vanish into thin air at the rapture, folks all around the world will be awakened from their slumber.

“If you are seeing this, then you are a chosen one”.

I will start by saying I have been watching and waiting for the Lords return for over 33 years. Ever since I first believed in the rapture, I asked myself what would be the excuse for the disappearance of so many people. The best answer I could come up with is the one I still adhere to. Those that are left behind will believe that it was a mass alien abduction. A number of years ago I read an article about this very subject. The article told of scientific studies that were performed on people who had claimed to be abducted by aliens. One of the many things gleaned from the study were the reports that the abductees were told by the aliens that they were chosen to be on earth for the special time of “earth changes”. This of course sounds like what they are calling climate change at this very moment. In the tribulation, it will definitely involve an upheaval of the world’s climate and seismic activity. Furthermore, as for the the reports about the aliens themselves, in many instances they were spooked and fled when the abducted invoked the name of Jesus. Sounds like demonic activity to me.

This is of course a great question. I’m still not sure what those that made the videos are exited about as for the 11th of November. What their viewers are supposed to be ready for. Perhaps they are awaiting their transformation to a higher spiritual plane. Maybe to be whisk speedily to another dimension where they will attain peace and joy. All I can say is that I hope soon that the gateway to heaven will be opened up so that I may ascend into the clouds to be with Jesus for the rest of eternity.

Hope to see you there…
Yours in Christ,
William Allen

2 Thessalonians 2:7-12
For the mystery of lawlessness is already at work. Only he who now restrains it will do so until he is out of the way. And then the lawless one will be revealed, whom the Lord Jesus will kill with the breath of his mouth and bring to nothing by the appearance of his coming. The coming of the lawless one is by the activity of Satan with all power and false signs and wonders, and with all wicked deception for those who are perishing, because they refused to love the truth and so be saved. Therefore God sends them a strong delusion, so that they may believe what is false, in order that all may be condemned who did not believe the truth but had pleasure in unrighteousness. 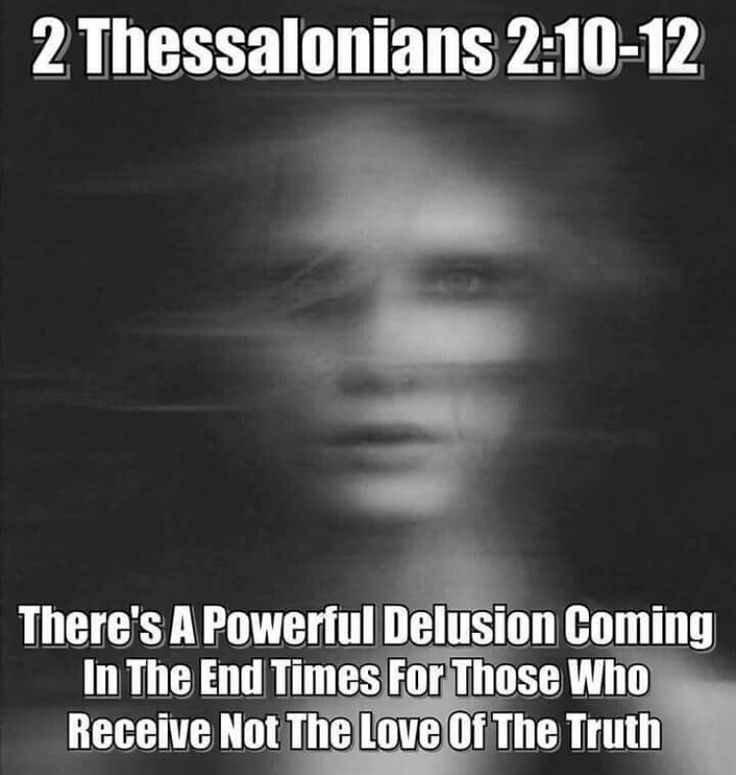 Now here is a relevant NEW VIDEO by Todd Adkins. He gets into the topic about 24mins in. Around the 36min mark he tells us about what he thinks about 11/12/21. The first part of his video is just as good though.

“Our understanding and interpretation of specific Bible prophecies places certain end times events – specifically, the rapture of the church – within a timeline that is growing shorter by the day. How things play out in the very near future will determine if we’ve understood things rightly, or need to look at alternate interpretations.

One thing’s for sure, we need to hold all things loosely and approach these subjects with humility. Many times in recent years it seemed everything all lined up so perfectly, only to not work out the way we thought. Which, if nothing else, proves one thing: You cannot put God in a box!

Let’s unpack two aspects of end times prophecy that, when looked at together point to either things happening quickly – or at least one of them proving our understanding of it to be wrong.”

And, here is another encouraging food for though video by Bro Chooch at TOL End Times.

A COUPLE OF THE FIG TREE POSTS: 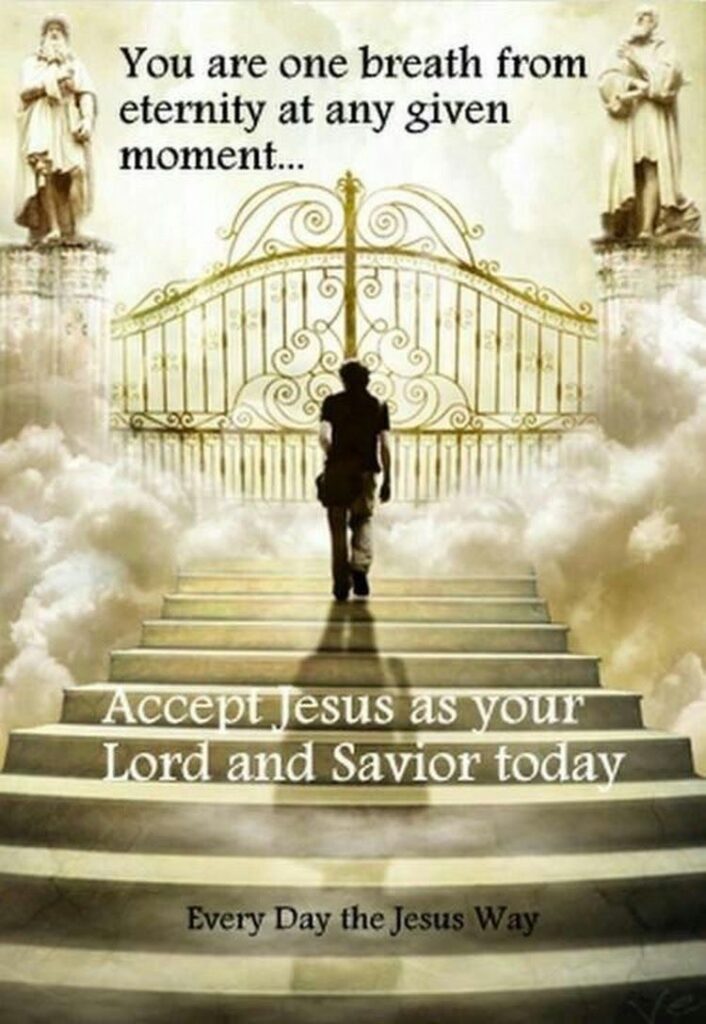 Keep Watching Jerusalem! The Time Is Closer Still!
The Most Heartbreaking Unsatisfying "I told you so" of All Time.
World News Briefing ~ News You Are Not Getting In The Main Stream!
Huh? What's a Pentecost?